Prince was the king of outrageous style, he broke all the fashion rules, but was able to pull off almost any outfit with panache. Mysterious, eccentric, one look that played between androgyny and being sensual. Undoubtedly, the favorite combination of his followers was when the artist simply chose to wear purple. He used fashion as an aphrodisiac. The artist, like David Bowie, was a true original who oozed personal style from every pore. He vastly experimented with his looks, also with his suits.

Herein are his three most iconic purple outfits. 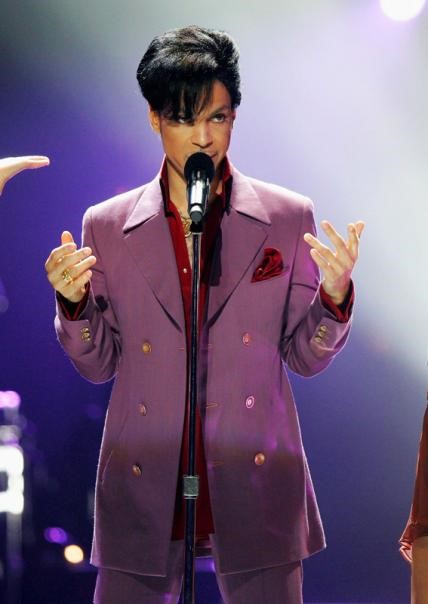 This purple outfit he wore while performing on American Idol Season 5 finale. During his tour of the album Evolution / Parade, Prince completely transgressed the two-piece suit match. His suit was a muted version of his signature hue. The matching pocket-square adds to the style quotient. 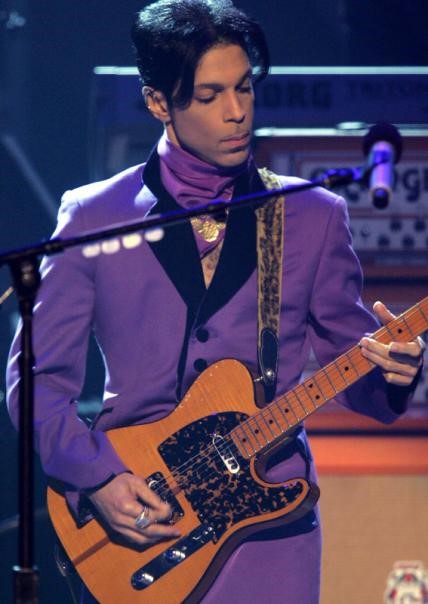 ← WHEN IN HONG KONG…VISIT RAJA FASHIONS!
The Art of Drafting a Pattern →