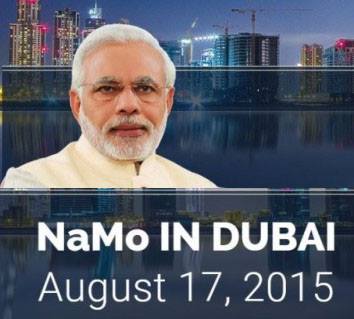 Subrahmanyam Jaishankar, during a meeting at the Ministry of Foreign Affairs on Sunday.

Sheikh Abdullah and Jaishankar discussed various means of bolstering joint cooperation in all fields in a manner that serves the mutual interests of both countries. They also exchanged views on the latest regional and international events and developments.