BOYY OF THE WEEK: MOHAMMAD NAZIM 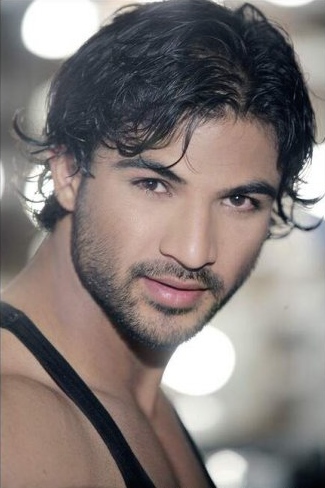 A film. 6 friends trek to a vacation spot and there they encounter strange horrors. The hero navigates himself out of the situation; sounds familiar. A Tamil remake to boot. Hmmmm…

Chatting up with Mohammad Nazim, the lead which also is his film debut. He was ‘super excited’ to work in the horror flick.

“Sudipto, I am playing a young college dude who goes on fun trip with his six friends to Manali and encounters horrific incidents. I get to show my guns and all. It is so opposite to the serial that I am in Saath Nibhana Saathiya where I am such a mama’s boy. And here I am having fun.”

His excitement showed throughout while he spoke. He carried on saying that this film has no love triangle as such, kind of a fast-paced Hollywood slick flick and few songs… his voice trails off as he is about to sign in a few autographs.

I brought him up to speed and then he carried on saying that it’s based on a real story and that the place is still there and under locks.

But you are in a steady serial, how could you manage?

“We had a super-crazy schedule and we shot all of the movie in the night. I spoke to the Star Plus guys and they too co-operated. I used to shoot for the serial from 7am to 7 pm, thereafter I would shoot the film till early morning.“

Talking about the best part of the film, he immediately responded it to be the climax was tight-lipped to elaborate on it.

Which is your favourite horror film? Tell edit.souboyy@gmail.com

← Couples (Onscreen) of Indian Television who are being missed : Top 3
Blenders Pride Fashion Tour Mumbai Starts On A Stylish Note →